Window vent stops inhibit the upward movement of the lower sash. They are able to make hung windows significantly more secure. They were specifically designed for non-tilting and tilting double-hung and horizontal sliding versions of windows. These are typically vinyl windows. Many of the window vent stops have a snap-in design. This tends to make them work more effectively and fluidly. 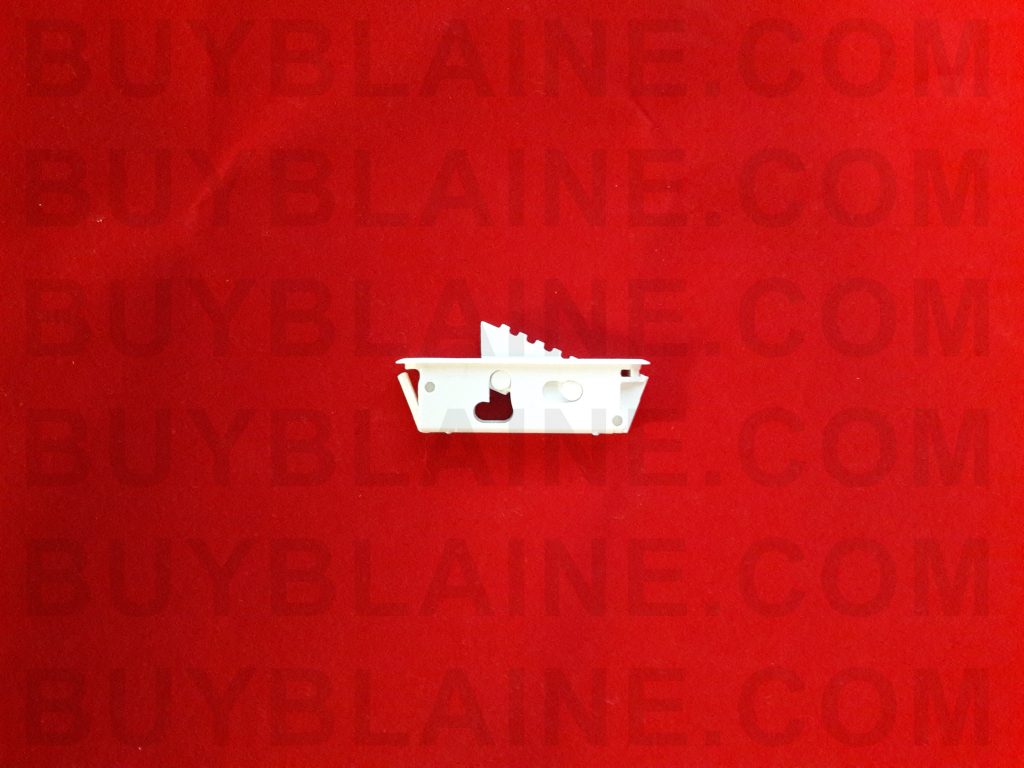 Do you have broken window vent stops?

When window vent stops are working properly, there is a piece that will flip open as the window is raised in order to stop the window from being raised all the way. As people try to raise the window all the way, this piece will hold the window in place.

In some cases, the function of window vent stops could be considered relatively mundane. People will often open their windows a little bit during the summer in order to let in a little bit of fresh air or in order to balance out the temperature of their homes for free. The window vent stops will ensure that the windows are only going to open by a small margin, thus confirming that people are not going to open their windows too much.

People who leave their windows open by too large of a margin are going to be compromising their security to a certain extent. It’s easier to break into a home where the windows are open nearly all the way, especially because intruders are barely going to need to break anything in the process. Obviously, it is still possible to break into a home that has a lot of basic security measures and closed windows.

However, thieves are typically going to focus on the houses that are much easier to access, and a simple set of window vent stops and closed windows can certainly make their work significantly harder. This is often the sort of thing that can prevent a lot of household disasters.

The window vent stops can be frustrating to deactivate, adding another step to the entire process and making things harder for the people who are ultimately looking for shortcuts. While the window vent stops that people will use and install appear to be fairly basic in terms of their design, they can accomplish a lot.

Blaine Hardware provides a wide range of stops allowing you to buy window vent stops online, simple take a few quick photo’s of your part and a window part specialist will identify the part you have and get you a price.