Understanding what storm window slide-bolts are will definitely help you with the installation process. Slide bolts are sash bolts that were manufactured and fitted in order to slip inside cylindrical sockets. They slide through one cylindrical socket into another, and the second one holds everything in place. There is a gap between the two sockets, and that’s what allows the latch to fall open when necessary. Slide bolts have a lot of important uses in the context of storm windows. In order to properly understand their function, people should get a sense of how storm windows work and what people want out of storm windows.

For the most part, slide bolts are useful for security reasons. People will usually install them in order to make sure that the windows are difficult to open from the outside. Having to undo the latch from the inside is not something that people will be able to do quickly and easily, which is just another reason why the slide bolt is excellent from the perspective of security. People will need to manually slide the sash bolts in and out of the sockets in order to operate them, which is something that requires a decent grip. 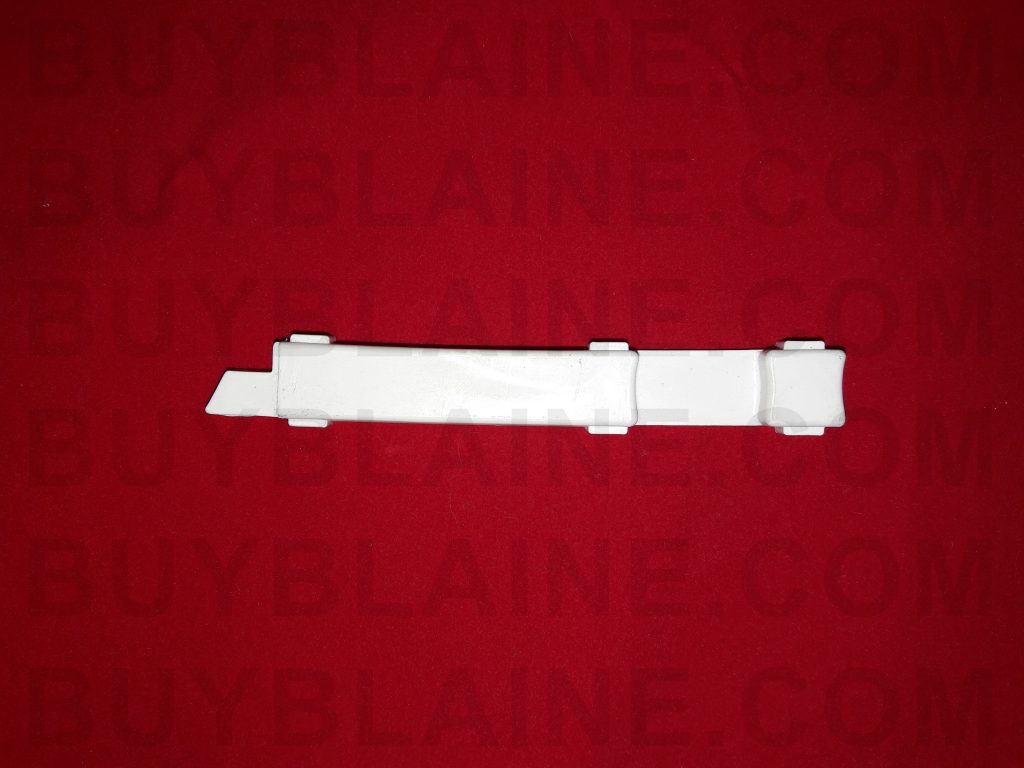 Storm windows themselves were partly designed for the sake of protection, which is where they get their name in the first place. Mounting storm windows within the primary glass windows of a house provides another layer of protection in the event of a storm or any major weather event. Slide bolts will only help hold storm windows together tighter, making them even more effective at doing their job.

However, storm window slide-bolts are also useful because they are able to hold storm windows closed particularly tightly, and this makes the storm windows much more energy efficient. A lot of people are specifically switching to storm windows these days in order to save money on their heating bills. The insulation value of a home is automatically going to go up after the installation of storm windows.

Storm windows help to maintain the internal temperature of homes in all seasons. They will help to keep the house warm in the winter and cool in the summer, holding in the air conditioning and the heating at the same time in order to promote an even temperature. People will save a lot of money and a significant amount of energy in the process. Some people will get storm windows installed purely for environmental reasons. Other people will want to do so for the financial benefits. One way or another, getting slide bolts installed for the storm windows can make all the difference in the world.

Blaine Hardware Supply provides new storm window slide-bolts for many different manufacturers and ships them nationwide, text in your photo or fill out a part identification form along with a picture of your broken slide-bolt and we will get back to you with a price.