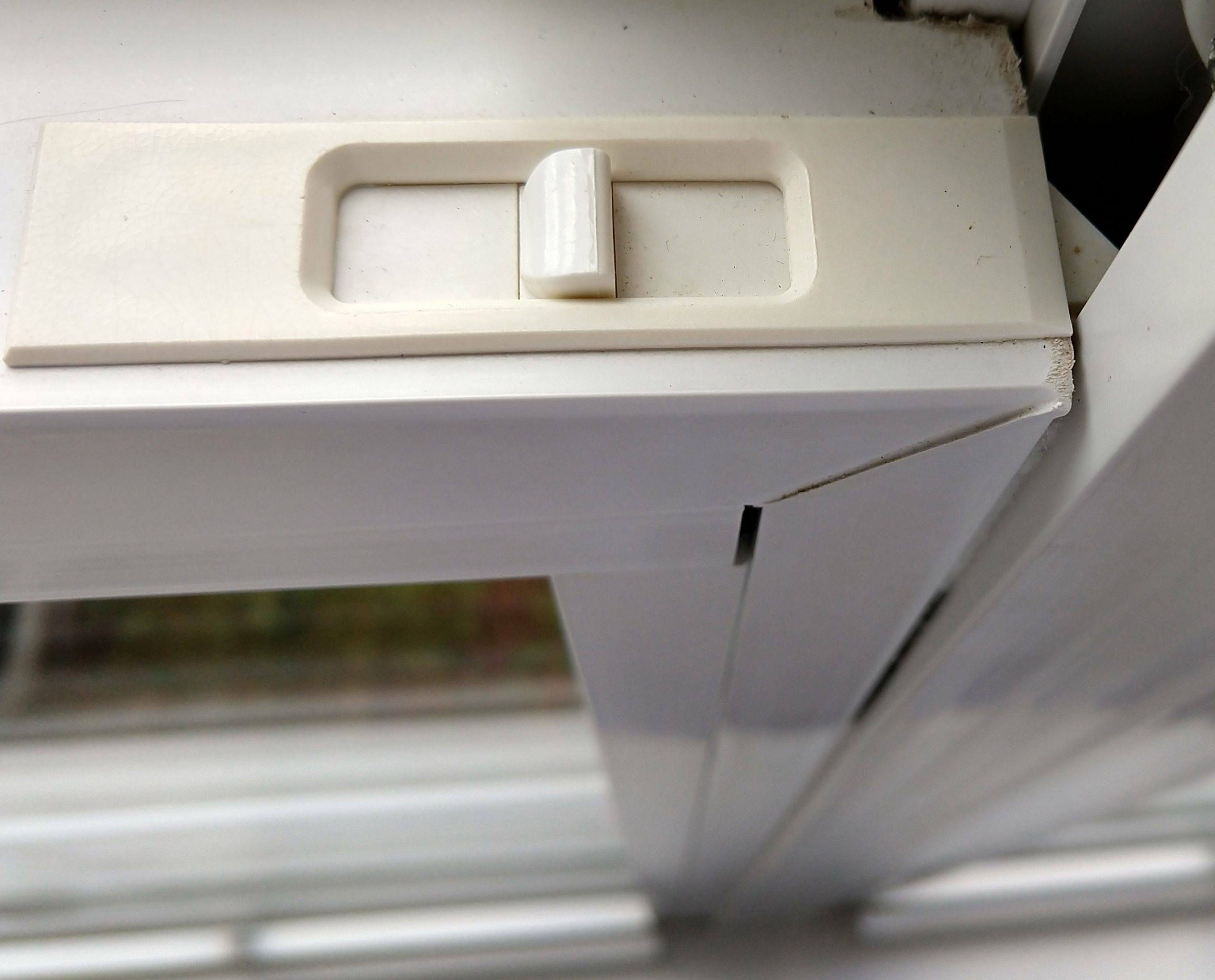 Overall, the window tilt latch assemblies were designed in order to help the windows in general stay closed more easily. They work well with the windows that function partly by the sash panels tilting inward and downward from above. When the window tilt latch assembly is activated, the sash is going to be steady within the window frame during the standard part of the operation. As such, it will be significantly easier for people to control their own windows and keep them in a particular position.

There are certain mechanical skills involved with opening and closing the window tilt latch assembly that is already in place. However, people should find that this is something that they are able to pick up relatively easily as the parts are already assembled and put into practice.

Looking to purchase a new tilt latch assembly? Send in a picture of your broken or damaged parts via our service request form or text in photos of your hardware to 847-305-6372.