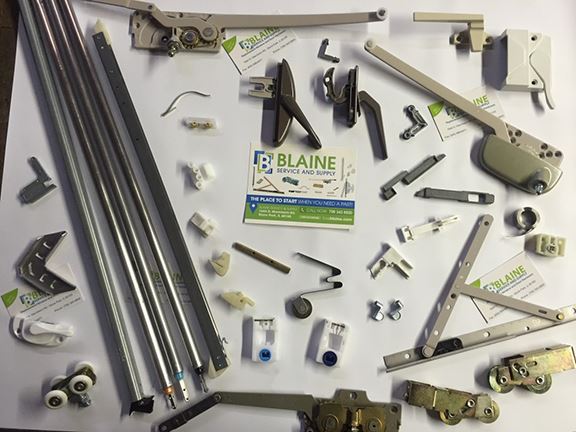 You can get hold of us via email at [email protected] please make sure to contain your name and telephone number. When you e-mail in the part(s) to us please allow between 24-48 hrs for processing and analyzing the photographs that you have sent in, however most emails or texts are answered the same day.

Welcome to BuyBlaine! We provide window repair parts with USPS delivering in the USA, several of the parts we supply are balancers, casement operators, awning operators, casement hinges, pivot bars, sweep and tilt latches, truth window hardware, truth window parts and several other difficult to find window replacement parts. We all know and understand just how necessary it is to have a home window that is not only good to look at but that can function smoothly and effectively. Looking for window repair parts should not be an intimidating job to you considering that no one deserves to have a hard time in getting their household secure and in order.

Regardless of how outdated or unavailable the window hardware part that you’re searching for to get your windows performing good as new, we can definitely assist you with that, we often have the hardware parts in inventory (over 30,000) or they’re offered to order so that we can make it possible to fix your window problems. Blaine is a supplier that you can always depend on when you need window hardware and we are widely recognized in the business when it comes to custom-make replacement or window repair parts. 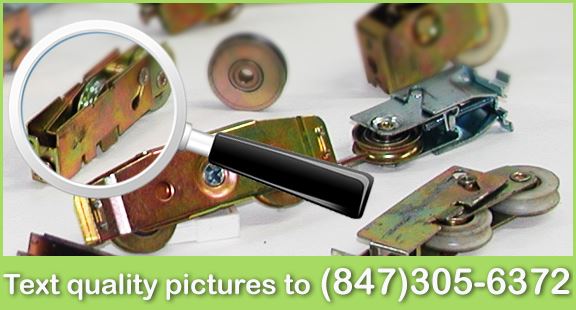